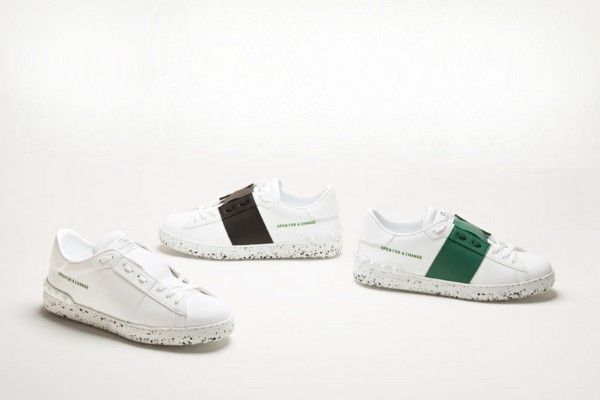 Valentino was founded in 1960 by Valentino Garavani and Giancarlo Giammetti. After more than sixty years, the Maison continues to achieve a perfect ballance between tradition and innovation considered to be needed for a creative industry building beauty sense in a proposal that develops through Haute Couture clothes, pret a porter and accessories. On 7 July 2016 Valentino appoints Pierpaolo Piccioli as the sole Creative Director who declared: ‘From the first days, the most important task on Valentino’s heritage has been to accomplish the perception, the idea and the essence of the Maison rather than reproposing pieces of its archive. It has been a creative process that took as a model the modus operandi of the Atelier of Couture. In other words, the human excellence portrayed in every single detail. From the fashion shows, to the collaborations, to the stores.’
New Products Price descending Price ascending 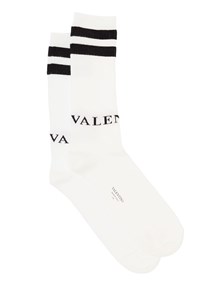 VALENTINO GARAVANI Valentino Garavani Men's White Cotton Socks with with Logo A$ 114.00  -25%  A$ 85.00
Quick view
x Welcome to Gaudenzi Boutique. Are you browsing from USA? Shipping costs and prices of the products will be applied according to the country of shipment.
confirm
edit