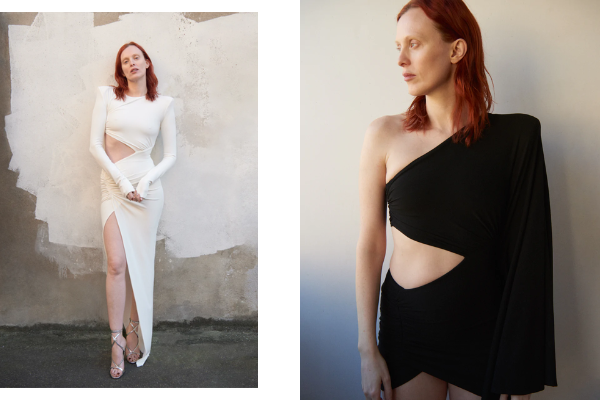 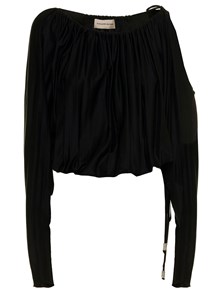 ALEXANDRE VAUTHIER Alexandre Vauthier Woman's Long Sleeve Shirt with Cut Out Detail € 1.000,00  -55%  € 450,00
Quick view
x Welcome to Gaudenzi Boutique. Are you browsing from USA? Shipping costs and prices of the products will be applied according to the country of shipment.
confirm
edit