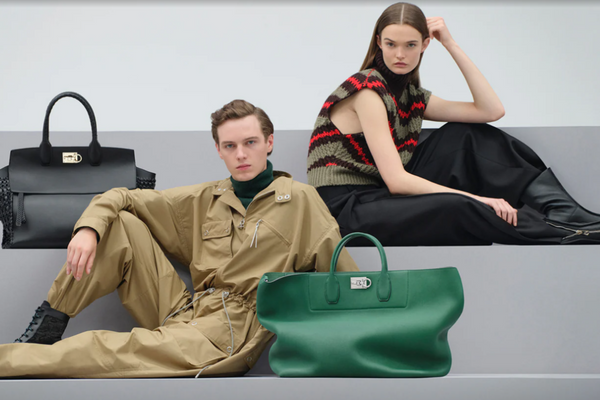 Ferragamo's story begins in 1914 when Salvatore reached his brother in California, the cinematic industry's cradle. It was there he began designing footwear for the rising jet set. After studying the anatomy of the foot, Salvatore opened his first store in Hollywood in 1923, becoming the "Stars' Shoemaker ". Fifteen years later, in 1938, he bought Palazzo Spini in Florence, which is still the headquarters of the group today. Nowaday Paul Andrew and Guillome Melland are respective the ceative director and the men's ready-to-wear line designer, and Salvatore Ferragamo is known as a made in Italy luxury icon allover the world.
New Products Price descending Price ascending 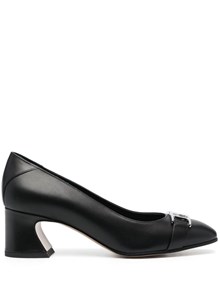 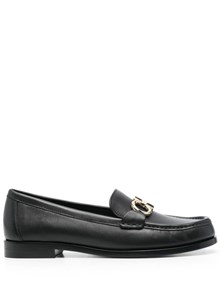 SALVATORE FERRAGAMO Casual Gancini Black Leather Loafers Salvatore Ferragamo Woman € 533,00  -40%  € 320,00
Quick view
x Welcome to Gaudenzi Boutique. Are you browsing from USA? Shipping costs and prices of the products will be applied according to the country of shipment.
confirm
edit