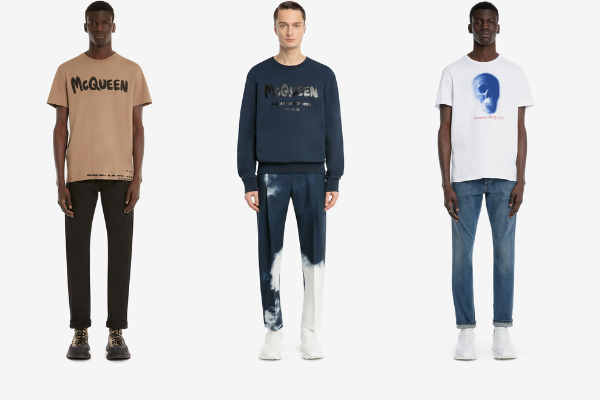 The Maison founded in 1992 by Lee Alexander Mcqueen stands out for being an innovative expression of overwhelming creativity. Each Mcqueen garment is inspired by the designer’s experience with the theater. Clothes become characters staged in the precious fashion show. Mcqueen has a perfect mix of precision of British tailoring, an impeccable finishes of Italian production and the taste of French high fashion. In 2010 Sarah Burton became Creative Director and exalts the "rockmantic" side of the brand. She creates the most critically acclaimed collections. She also pays tribute to experimentation and craftsmanship pays homage to the natural and rural British world by widening the boundaries of fashion. In 2011 Sara Burton has been rewarded at the British Fashion Awards. She has signed one of the most famous wedding dresses ever: the one of the Duchess of Cambridge, Kate Middleton.
New Products Price descending Price ascending 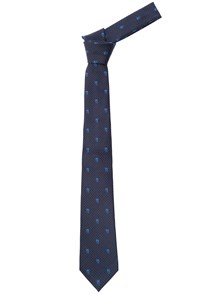 ALEXANDER MCQUEEN CRAVATTA SKULL POLKA € 107,00
Quick view
x Welcome to Gaudenzi Boutique. Are you browsing from USA? Shipping costs and prices of the products will be applied according to the country of shipment.
confirm
edit