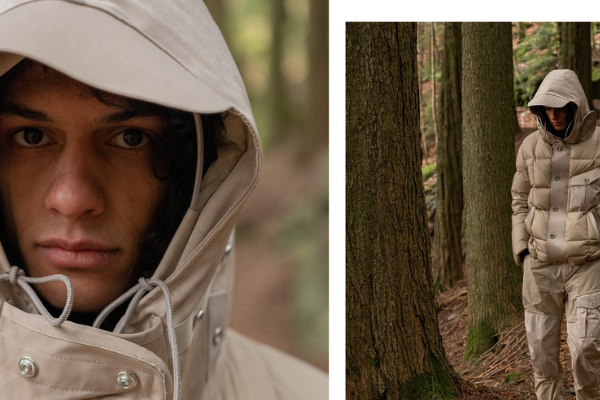 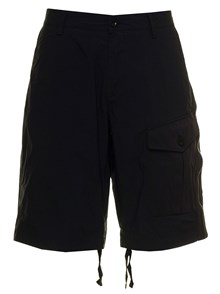 TEN C Ten C Man's Blue Cotton Cargo Bermuda Shorts with Pockets A$ 445.00  -55%  A$ 200.00
Quick view
x Welcome to Gaudenzi Boutique. Are you browsing from USA? Shipping costs and prices of the products will be applied according to the country of shipment.
confirm
edit